It’s been… a tough few months, shall we call it? I’m currently nearing the end of my Computer Science degree, and so I’ve been spending quite a bit of time working on the various modules I have this semester. Incidentally, my exams this January went reasonably well!

Less related to uni, though, in February my friend group held an impromptu meetup in my uni city of Nottingham, where we ended up going to an escape room, playing some minigolf, and playing a bunch of board games I’d never tried before! (If you’ve never tried Mountains of Madness before, definitely give it a go! It’s great fun!) 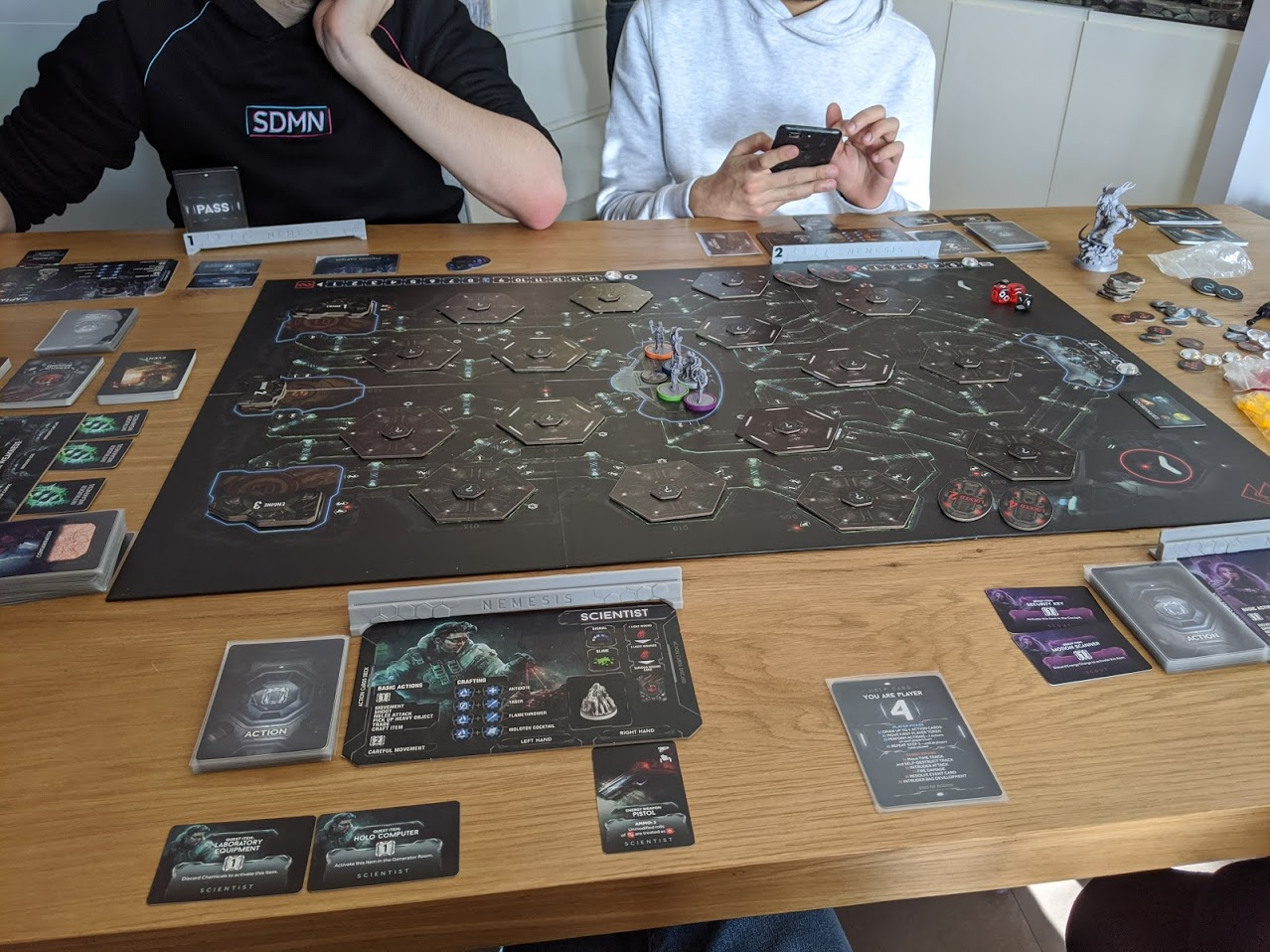 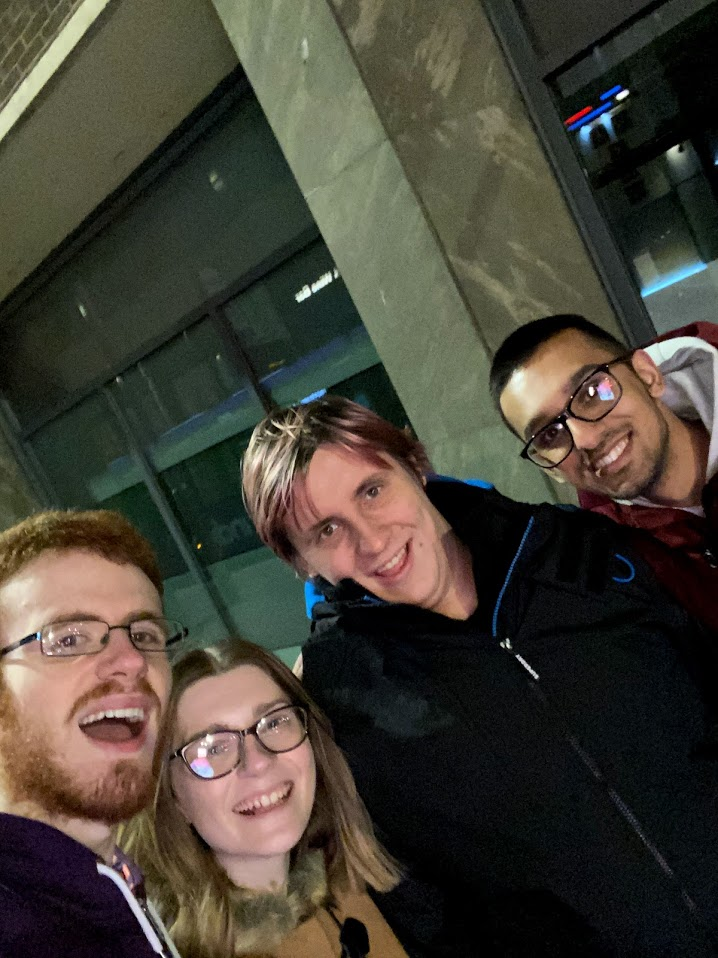 Then, in March, we were supposed to have a weekend away in London to celebrate Chelsea’s birthday. The plan was that we were going to spend three days in a shared house, and have fun playing Animal Crossing, visiting the Crystal Maze and an Escape Room, and otherwise generally enjoying each other’s company. However, given the current worldwide health crisis, that… well, that didn’t get to happen. Then, to add insult to injury, we’ve had to cancel our April meetup in Birmingham (due to Insomnia 66 being cancelled, and the crisis not looking like it’s going to get any better by the time the meetup would have come around).

And it’s devastating. Meetups are one of the few things I really, genuinely, look forward to above all else. And the world is trying its darndest to stop us from having them. This weekend we’re trying to make the best of a not-so-great situation by spending the entire weekend on voice chat and playing games (as if we wouldn’t anyway) and reminding one another that we can instead plan a big get-together in a few months when things have (hopefully) blown over somewhat.

So yeah. I don’t really know where I was going with this. But regardless: stay safe, remain indoors, and remind somebody close to you how much they mean to you.

And, until next time, o/